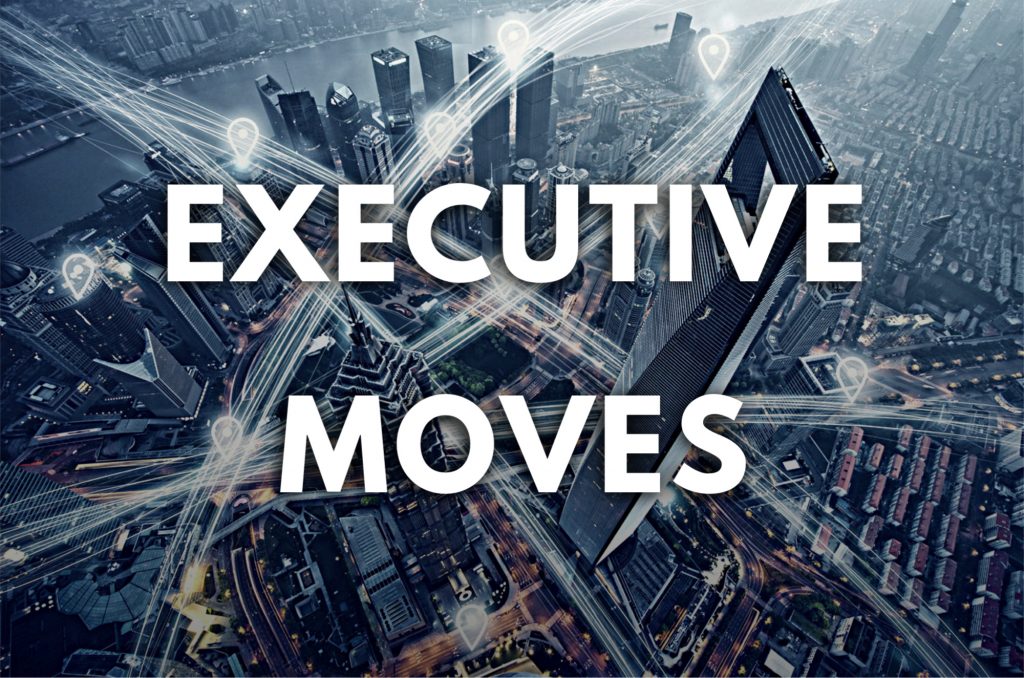 Movers and Shakers, Week 47 (14th Novermber – 21st November 2019): All the news and announcements of executive changes in the ICT sector in one place. 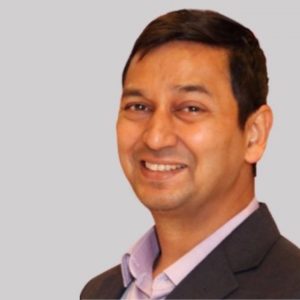 Telecom operator AirtelTigo has appointed Murthy Chaganti as the new Chief Executive Officer of the company.

Mr. Chaganti was the Chief Operating Officer of the company and acted as the CEO from September 2019 until his appointment. Mr. Chaganti brings a wealth of experience in General Management, Commercial and Business Strategy, Sales and Marketing, having spent over 20-years in various roles within the Telecommunication and Fast-Moving Consumer Goods (FMCG) sectors in Ghana and India. 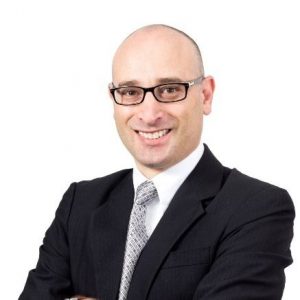 Avaya has announced a strategic addition to its management team as Anthony Bartolo will join the company as Chief Product Officer effective December 9, 2019.

Bartolo will be responsible for product development, product management, emerging technologies and corporate strategy across the company’s premise and cloud-based UC, CC, and collaboration solutions.

Bartolo’s decorated career spans nearly three decades. He returns to Avaya after having spent the last several years at Tata Communications Limited where he served as its executive vice president and chief product officer, most recently based in Singapore. 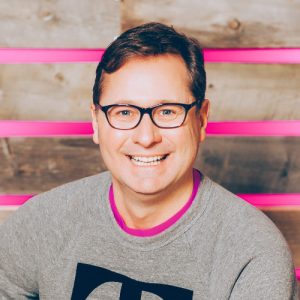 T-Mobile US has announced that its Board of Directors has named Mike Sievert as Chief Executive Officer, effective May 1, 2020.

Currently President, Chief Operating Officer and a Board Director, Sievert will assume the CEO role from John Legere after the conclusion of Legere’s contract on April 30, 2020. Sievert’s new title will be President and CEO. Legere will remain a member of the Board. 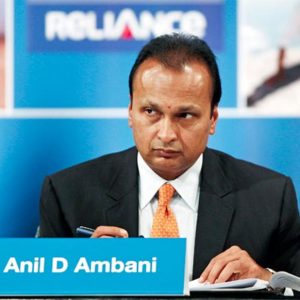 Anil Ambani has resigned as director of the bankrupt Reliance Communications, thus ceasing to be the chairman of the mobile phone company he had led since 2006.

Matjaz Merkan, the president of the management board of Telekom Slovenije, has resigned after less than two months and with immediate effect.

According to the company, his position will be taken over by Tomaz Seljak, the VP of the management board, until the appointment of a successor. 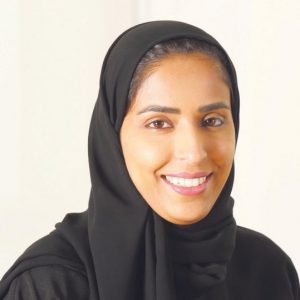 Fatima Al Kuwari has extensive experience with Ooredoo, having worked with the company since 2006. Her most recent role prior to his appointment as CCO, Ooredoo Qatar was that of “Executive Director – Marketing” for the Ooredoo Group, leading the Group’s cross-functional team responsible for digital transformation, sales, marketing, customer experience, B2B and brand & communications across all Ooredoo operations. 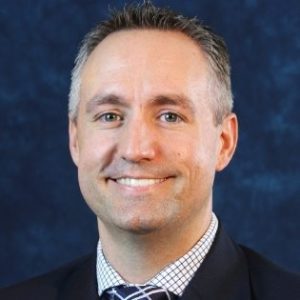 Phillips brings more than 20 years of executive sales and technology experience to Kudelski Security. He joins from Deloitte, where he was the SVP of Sales and Market Development focused on managed services solutions and technology product portfolios.

Partner has announced that Mr. Yossi Shachak and Mr. Richard Hunter have been appointed as members of the  Company’s Board of Directors. 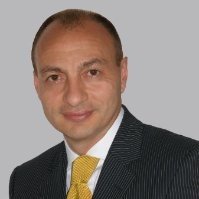 Sunrise has announced Giuseppe Bonina as the new Chief YOL Officer and Member of the Executive Leadership Team, with immediate effect.

In his current role Giuseppe Bonina is leading Sunrise’s YOL Business Unit, which includes the yallo, Lebara and 123mobile brands. He successfully transformed yallo into a powerful digital mobile brand with focus on e-commerce.

Ribbon Communications has announced that it has entered into an agreement to acquire, through a merger, ECI Telecom Group Ltd (“ECI”), a global provider of end-to-end packet-optical transport and SDN/NFV solutions for service providers, enterprises, and data center operators. 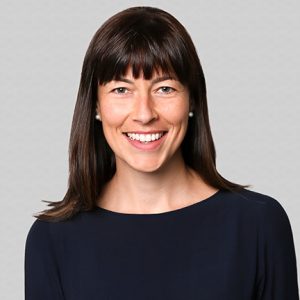 Spark has appointed Ana Wight as a ‘future director’ under the Future Directors programme, effective 1 February 2020 for a period of 12 months.

Ms Wight is currently the Chief Financial Officer at Vend Limited, a cloud-based point-of-sale and retail management software company, where she leads the finance and customer support functions globally. She brings more than 12 years’ experience of supporting boards and executive teams through a variety of roles at Vend, McKinsey, and Microsoft. 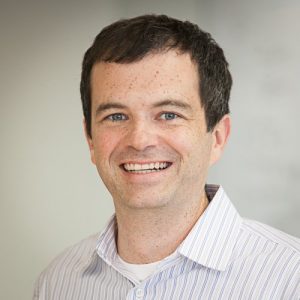 Iota Communications has announced it has acquired patented technology from Link Labs, Inc., a leading provider of low power, wide-area network technologies that power the Internet of Things.

In addition, and effective immediately, Iota Communications has also announced the appointment of Brian Ray to the position of Chief Technology Officer. Mr. Ray is the Founder and CTO of Link Labs and brings a depth of leadership in research and innovation, low power wide-area networks, time domain signal locating technologies, and embedded system development. 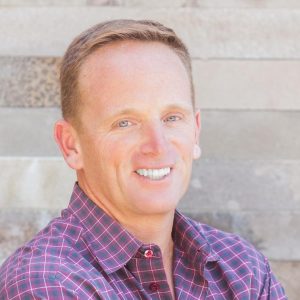 Goetz has served as a partner of Sequoia Capital, a venture capital firm, since June 2004. Prior to joining Sequoia, Goetz co-founded VitalSigns Software, where he assembled and led the team that pioneered end-user performance management. 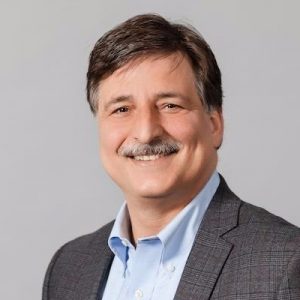 Robert Farina takes the helm at Magna5 as New CEO. An experienced technology executive with more than 30 years of experience leading successful, high-growth enterprises, he will lead Magna5 forward in continuing its business growth on a national level and penetrating larger segments of targeted industry markets.

Robert succeeds Rick Lottie who will continue to remain on the Board of Directors in the role of vice chairman. 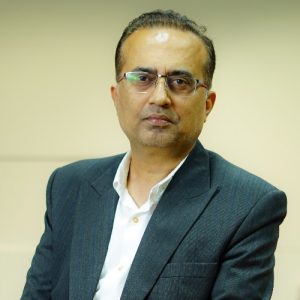 Yotta Infrastructure has announced the appointment of industry veteran Manish Israni as Head of IT Operations & Engineering and CIO.

With over 25 years of experience in IT Infrastructure and Hyperscale Data Centers for ITES, BFSI and Telecom industries, Manish brings rich and valuable experience in strategizing and delivering innovative managed IT services.

Lithuanian state-owned operator Telecentras, providing broadband services under the Mezon brand, has appointed Janina Laskauskiene as a member of the board.

Laskauskine works as an advisor to the minister of communications in the field of property management.

The Supervisory Board of euromicron AG has announced the following changes to the Executive Board: effective January 1, 2020, Dr. Michael Hofer will be appointed Chief Financial Officer (CFO) and Dr. Andreas Schmid Chief Operations Officer (COO).

In this context, the distribution of responsibilities within the Executive Board will also be newly regulated as of January 1, 2020: 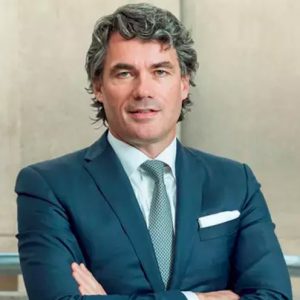 Solon Management Consulting has expanded its expertise in the TMT industry with the recent appointment of Gavin Patterson to its senior advisor network.

The former CEO of BT and Chairman at Salesforce Europe will be providing insights and advice to Solon clients and teams. 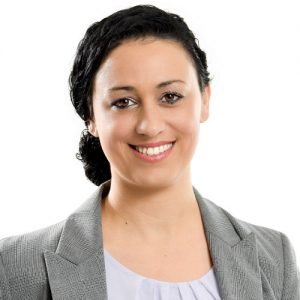 In this new role she will be tasked with continuously improving the experience of existing and potential customers.

NTENT has announced the appointment of Deval “Dev” Parikh as President of International Business and Chief Product Officer.

He brings over 25 years of experience in the technology and telecommunications industries and will build upon NTENT’s leadership in search, NLP and Artificial Intelligence, to drive product strategy and international business. 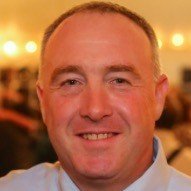 He brings more than 20 years of experience living and breathing a Customer Success Obsessed mindset, having helped customers leverage transformative technology solutions in past roles at Commvault and Presidio. 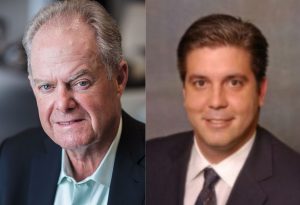 Cyxtera Technologies has announced that Cyxtera founder and CEO Manuel D. Medina has been elevated to the position of Executive Chairman for both Cyxtera and its recently announced AppGate spin-out, where he will provide strategic guidance and counsel for the two companies.

Current Cyxtera President & Chief Operating Officer Nelson Fonseca has been promoted to the role of CEO for Cyxtera.