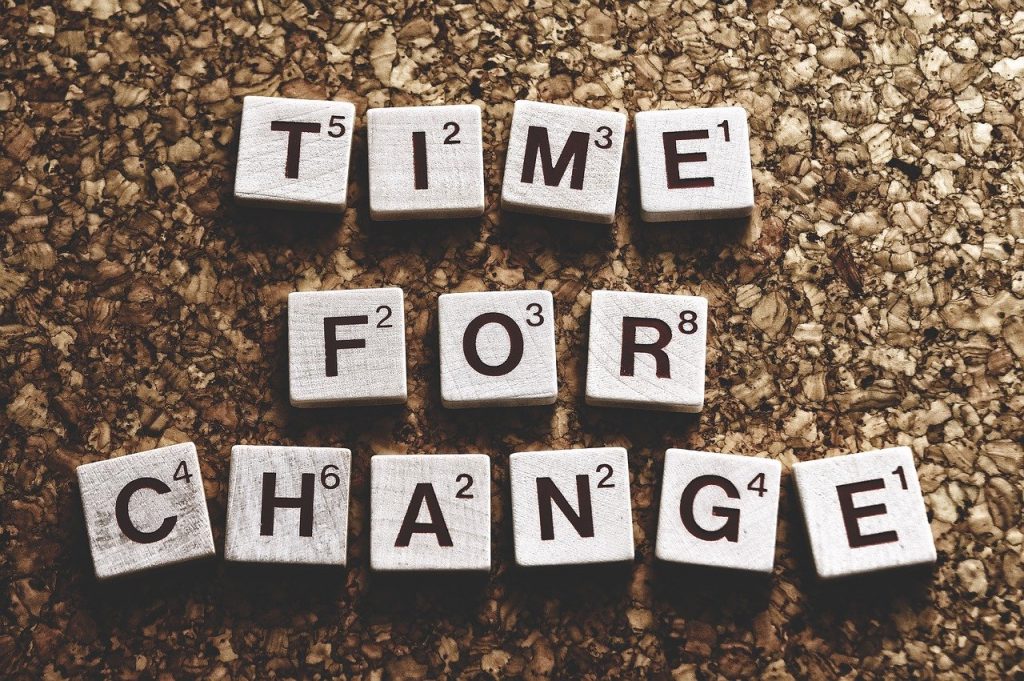 What were some of the most important executive moves and announcements of leadership changes of the last week?

Read on for the summary of the key exec changes within the ICT sector for the period 8th November until 14th November 2019. 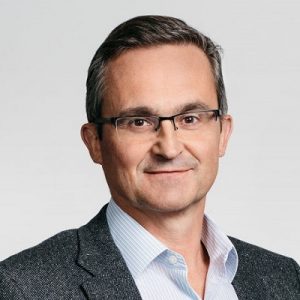 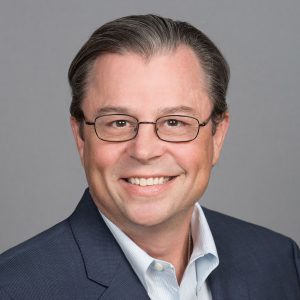 DISH Network Corporation has announced that it has named wireless industry innovators Marc Rouanne and Stephen Bye to its executive wireless leadership team.

As Chief Network Officer, Rouanne will oversee the strategy and architecture of the network, its core, and its cloud and edge strategies. He brings more than 20 years of international management experience in the telecommunications industry, having held executive positions including President of Mobile Networks and Chief Innovation and Operating Officer of Nokia and chairman of the board of Alcatel-Lucent.

Stephen Bye will serve as Chief Commercial Officer. Most recently CEO of Connectivity Wireless, Bye is a 28-year veteran of telecommunications and wireless who served as President of C-Spire and CTO of Sprint. He will lead the DISH wireless enterprise development team.

TIM has announced a number of organisational changes: 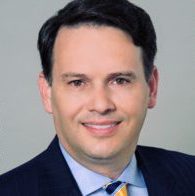 “Andrew’s two decades of experience in media and content distribution uniquely position him to advance the business priorities of WarnerMedia,” said John Stankey, CEO WarnerMedia and AT&T President and COO. 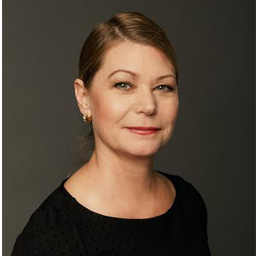 Hartless brings more than 20 years of HR and executive experience to Mitel. Most recently, she served as CHRO at Polycom, where she led the HR function globally across 40+ countries. 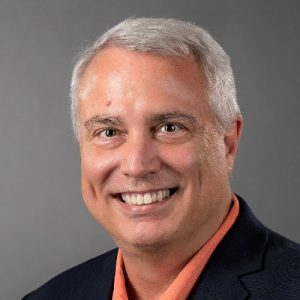 Chris Collura, a three-decade federal market veteran, has been promoted to Vice President of federal sales at CommScope.

He will oversee systems engineering teams and lead efforts to drive sales of unified networking and infrastructure offerings for the government sector in his new position.

Collura previously served as director of federal sales and operations at ARRIS International’s Ruckus Networks subsidiary where he was responsible for the delivery of wireless and physical network products to customer agencies. 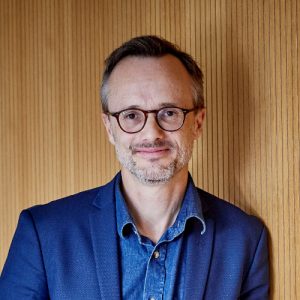 The Board of Directors of TDC Group has appointed Michael Moyell Juul as CEO of Nuuday.

He will take over the position from Jaap Postma, who has decided to relocate to the Netherlands after almost four years with TDC Group.

Michael Moyell Juul has been with TDC Group since 2011 and comes from the position as Head of TDC Business. He was a member of the TDC Group Management from 2015 – 2018 and has been member of Nuuday’s management team since 2018. 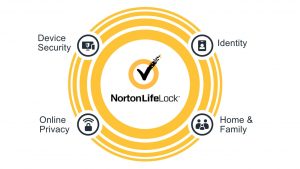 NortonLifeLock (formerly known as Symantec) has announced the following leadership and governance appointments: 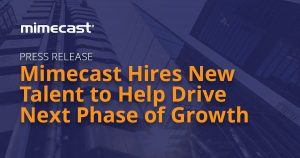 Mimecast has announced three new executive appointments to help drive the company’s next phase of growth: 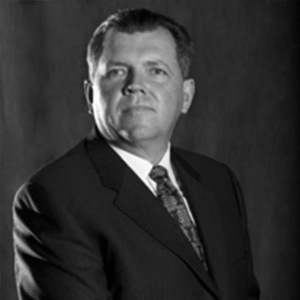 Connectivity Wireless has announced a change in leadership, with Paul McGinn being named CEO and Stephen Bye returning to the board of directors. 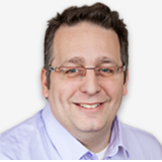 RADCOM Ltd. announces changes to its management, which will become effective January 1, 2020.

Mr. Eyal Harari will become the CEO of the  Company.  Yaron Ravkaie, the Company’s current CEO, will join RADCOM’s board of directors.

Eyal Harari has been with the Company for over 19 years and served in key executive roles with the company, including as COO of the company and as CEO of RADCOM’s North American subsidiary, RADCOM, Inc. 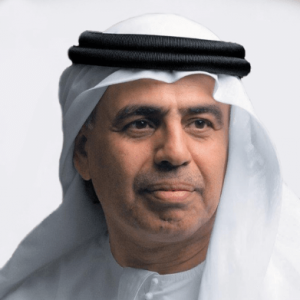 Obaid Humaid Al Tayer has been appointed as the new Chairman of Etisalat.

Obaid Humaid Al Tayer is a Cabinet Member and Minister of State for Financial Affairs. He joined the Federal Government in February 2008.

The new chairman also served as a member of the board of directors at Etisalat from 1981 to 1991, and was previously the chairman of Dubai Chamber of Commerce & Industry. 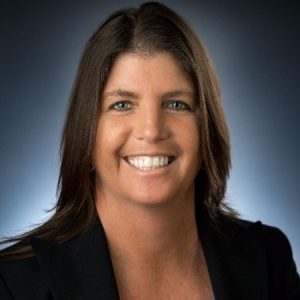 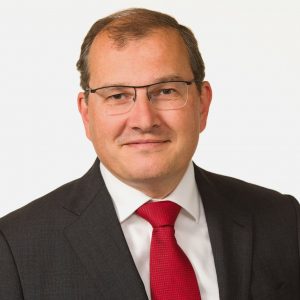 Luycks has served in a number of senior executive positions in the data center and managed services industry, most recently as Chief Executive Officer of Kao DATA.

Prior to Kao DATA, he served as Vice President and Head of Managed Services at GTS Telecom and CEO of CE Colo. 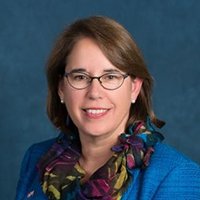 ScanSource has announced the appointment of Dorothy F. (“Dede”) Ramoneda to its Board of Directors effective November 8, 2019. Ms. Ramoneda’s appointment expands the Board to seven members.

Ms. Ramoneda has been in the role of Executive Vice President and Chief Information Officer of First Citizens Bank since 2014.

She previously served as Chief Information Officer and Vice President of Information Technology and Telecommunications at Progress Energy. 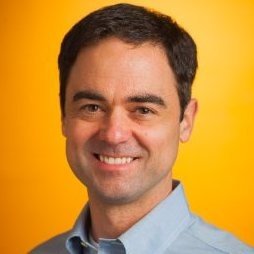 Docker has announced that it has successfully completed a recapitalization of its equity to position it for future growth, and has secured $35 million in new financing from previous investors Benchmark Capital and Insight Partners. 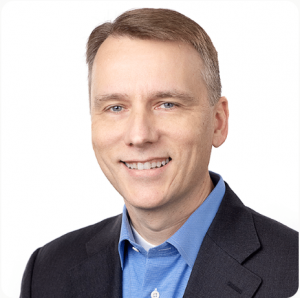 Mr Moulas comes to Plixer with extensive experience in the network computing industry and previously served as Vice President of Sales for Arbor Networks and VP of Sales for Forcepoint.

Sanjiv Verma has recently joined Plixer as Vice President of Sales based in Singapore to oversee the operations in that region. 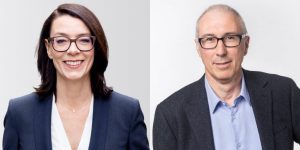 Nathalie Wappler is succeeding Ladina Heimgartner, who will leave the company at the end of the year after almost thirteen years.

From the beginning of 2020, Pius Paulin will lead the RTR business unit as interim director.