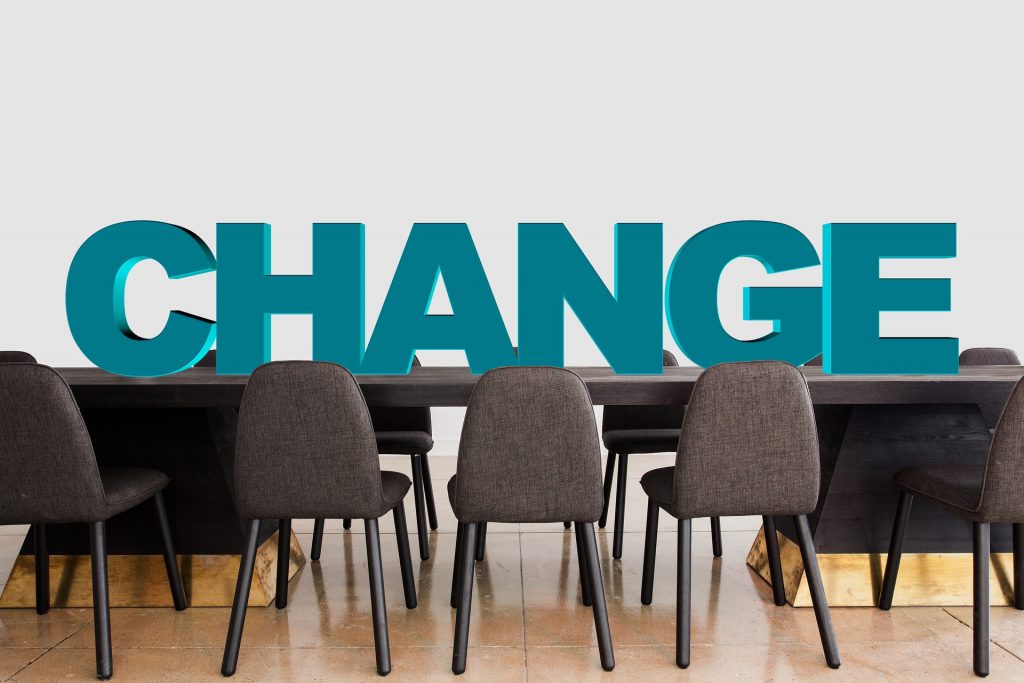 The latest announcements of executive leadership changes within the telecommunications sector for the period: 1st November – 7th November 2019. 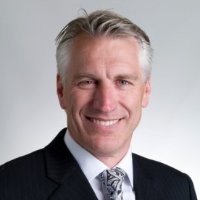 Mr Greg Ridder has been appointed as Spirit Telecom’s newest Board member and will commence his directorship on 21 November 2019.

According to the commpany’s press release, Mr Ridder’s appointment adds ASX experience and ecommerce expertise at board level with the
upcoming launch of the Spirit X digital sales platform (B2B Telco sales). 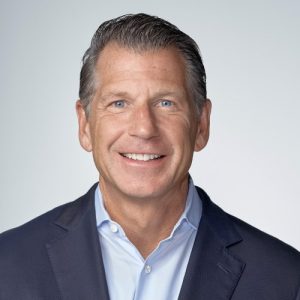 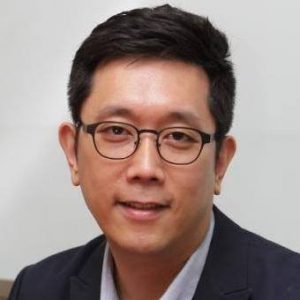 Deutsche Telekom Capital Partners Management GmbH : DTCP is opening its fourth office that will be located in Seoul.

The focus of the Seoul office will be to establish the DTCP brand in Asia and further build the company’s global network in the technology and venture capital sectors.

Dillon Seo, an experienced technologist and one of the earlier Oculus employees, has joined DTCP as South Korea Country Manager. 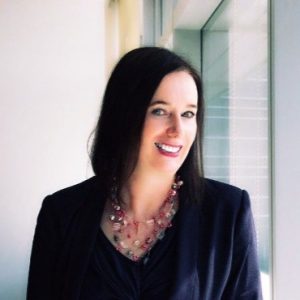 ServiceNow has appointed Marion Ryan as Vice President of alliances and channel across Asia Pacific and Japan (APJ) as the software giant deepens its commitment to partners.

Based in Singapore, Ryan is charged with overseeing the development and growth of the vendor’s partner ecosystem regionally, drawing on more than 25 years of industry experience.

Marion Ryan joins from SAP, having spent more than 12 years in the business, including eight of those in Singapore in the role of vice president and head of channels across APJ. 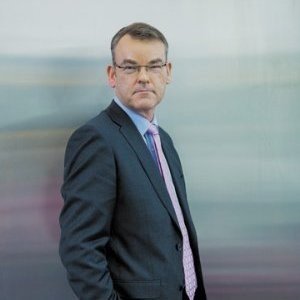 In his new role, Mr Leinonen will be part of Telenor’s Group Executive Management and assume the role of chair of Telenor Sweden and Telenor Denmark, in addition to retaining his responsibilities as CEO of DNA in Finland. 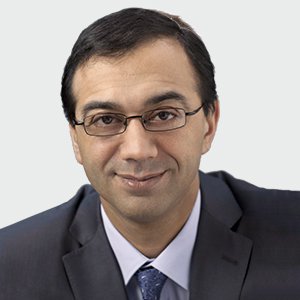 Vodafone has announced that Vivek Badrinath will be appointed Chief Executive of its new European tower company, referred to as ‘TowerCo’, effective 1 April 2020.

Vivek Badrinath is currently the Chief Executive of Vodafone’s Rest of World operations. 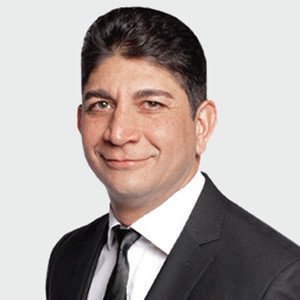 Vodafone also announces that it will simplify its management structure with the removal of the Rest of World regional organisation, from the beginning of FY20/21. 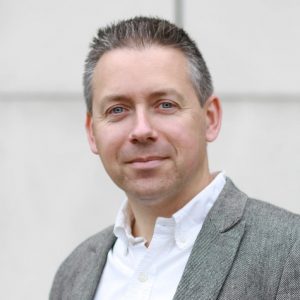 Masstech has announced that James Whitebread has joined the company as Chief Digital Officer.

James Whitebread has a strong background in product design and development for sports and media and entertainment (M&E), extensive experience in telecoms, pharmaceuticals, and security. 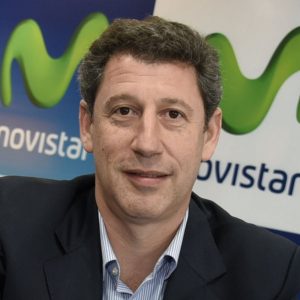 Mr Tarakdjian has held numerous positions at the company’s Uruguayan subsidiary, heading various business units, including the marketing department, before being named CEO around 4 years ago. 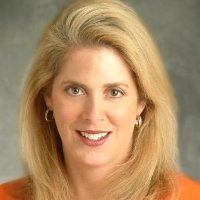 Universal Electronics has announced the appointment of Sue Ann R. Hamilton, technology, media & telecom expert, to the board.

The board has appointed Sue Ann R. Hamilton as an Independent Director effective November 1, 2019. 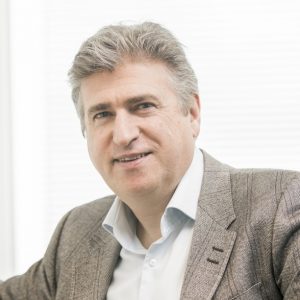 Enet has announced the appointment of Jon Florsheim as its new non-executive Chairman.

Mr. Florsheim has over 27 years’ experience in telecoms and media. Most recently he served as Chief Commercial Officer of eir. Previously he was Chief Executive Officer of European pay TV operator M7. 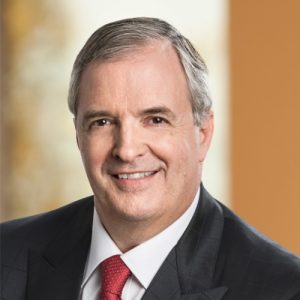 BAI Communications has announced the appointment of Don Morrison as the Executive Chairman of its Canadian business, effective 11th November 2019.

As Executive Chairman, Don Morrison will be driving the business, following a handover from Ken. 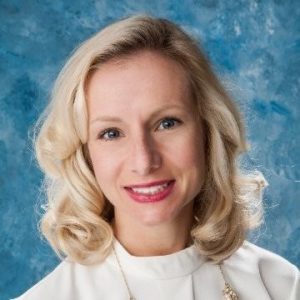 InterDigital has announced the appointment of Melissa Leneis as Chief Human Resources Officer. 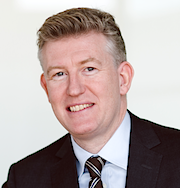 The Ofcom Board has announced that Jonathan Oxley will become interim Chief Executive.

Mr Oxley is currently Group Director for Competition and Board member for Ofcom. He will step up as interim Chief Executive when Sharon White leaves at the end of November. 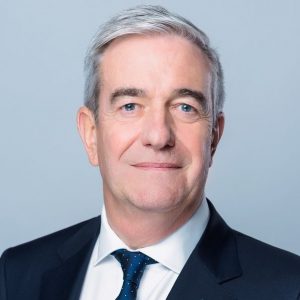 The Board of Directors of Technicolor has appointed Richard Moat as Chief Executive Officer in replacement of Frédéric Rose.

Richard Moat will bring to Technicolor his considerable experience as a CEO, who has successfully led business transformations in the telecoms and media industries.

Mr. Moat has also been appointed by the Board of Directors as Director of Technicolor in replacement of Mr. Rose, who resigned from his position as Board member.

Deutsche Glasfaser has named Raimund Winkler (left) and Jochen Mogalle (right) as new members of the Management Board. Both have already taken up their posts. 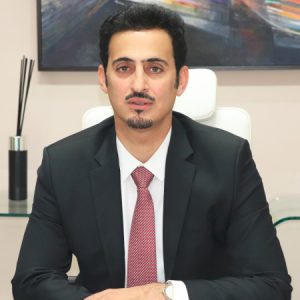 Mr. Al-Khater has extensive experience with Ooredoo, having worked with the company since 2009. His most recent role prior to his appointment as CEO, Ooredoo Tunisia was that of Chief Group Strategy Officer. 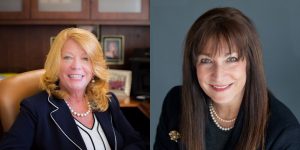 Ms. Thomas brings over 30 years of experience in the telecommunications industry, including assisting large and small organizations through significant operational challenges and upholding corporate governance and transparency among stakeholders.

Ms. Vitale brings a wealth of experience as an independent board member to public and private companies in various stages of growth and global expansion, having chaired the Audit, Risk and Technology, Compensation, and Nominating and Governance Committees for boards of directors as well as being lead director.